pixel 4a is better than oneplus nord 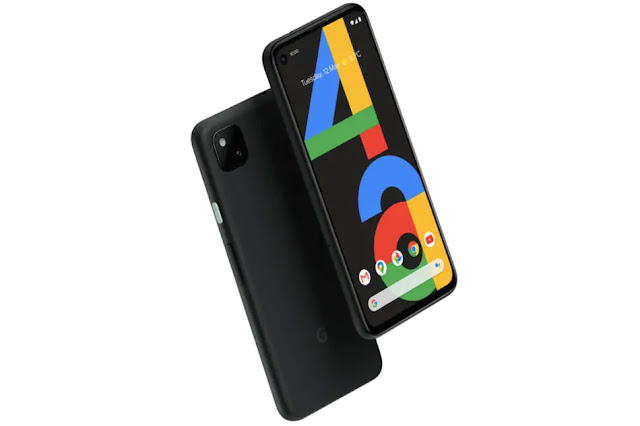 Google's $349  pixel 4a price and oneplus is $379 had released to mixed feelings on paper.There's no question that the oneplus nord beats out the pixel 4a on paper.It's got a better chipset ,higher refresh rate screen ,more cameras, bigger battery and faster charging but the pixel 4a has that pixel experience and unbeatable flagship camera and camera processing.

Google pixel 4a  is a really simple.It is google's budget phone with an excellent camera.For starters pixel 4a is the plastic build.There's the spec sheet there is one size one color one spec simple the whole phone is about the same size as the iphone 11 pro but lighter thanks to the plastic build .

On the front of the phone you're getting a 5.8 inch 1080p oled display flat screen 60 hertz and that hole punch cut out for the selfie camera with pretty decent range of brightness and some good viewing angles the no high refresh rate at this price but it isn't a deal breaker.

The performance is good but not the best in this range.It comes with snap dragon 730g which good midrange processor for day to day usage but not for heavy gaming stuff. It have 6gb ram and 128 gb internal storage.

The hardware package is pretty simple, it's all matte black feel with pixel accented light green power button there is single mono speaker at the bottom but in positive news there is still have a headphone jack.The fingerprint reader still on the back same place it was on the pixel 3a .It have 3140 mah battery which is less than 4115 mach but  it will last through a day with normal usage.

Apart from competition pixel 4a ; the unique feature is flagship camera and excellent camera processing.There is a single camera on the back here but without spending the extra money for extra useless cameras like in one plus nord depth camera , it's just have only one camera and a flash 12 megapixel sensor at f 1.7 with ois the numbers aren't too crazy but the photos you get are exactly what we'd expect right in the same style as pixel 4.pixel 4a release date  in India is 6 October 2020.

Google had taken a good move with pixel 4a in midrange competion which lead good deal to consumer.