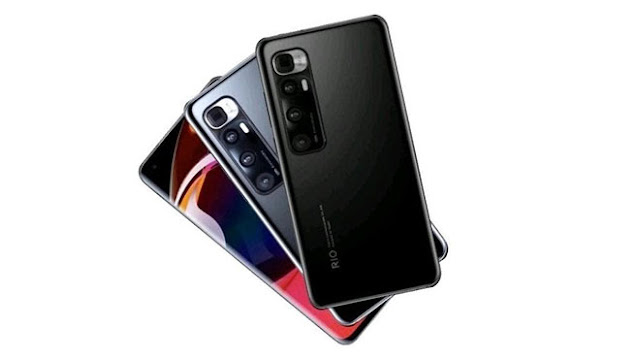 The samsung galaxy note 20 ultra just came out and it's fair to say it has one of the most impressive specification of any smartphone in 2020 but what if i told you that xiaomi hasjust managed to do one better the xiaomi mi 10 ultra is a spec king it's got a 6.67 inch 120 hertz amoled display in full hd up to 16 gigabytes of ram half a terabyte of storage and flagship processor snapdragon 865 with five high resolution cameras including 8k video recording and a five times periscope zoom lens with 120 times hybrid zoom

It's have a 4500 mah battery with 120 watt fast charging with 50 watt wireless fast charging and 10watt reverse wireless charging.it's absolutely a spec beast.

But before we get into the first impressions of this device we need to look design of the xiaomi mi 10 ultra,it comes with Obsidian Black, Mercury Silver, Transparent Edition.

In the box it comes with 120 watt charging brick which is most surprising of all because no other manufacturers bundle 120 watt charger in the box.The charging is stupidly fast so xiaomi is claiming 0 to 100 in 23 minutes.wireless is meant to just about double that time to around 40 minutes from 0 to 100 which is impressive for a 4500 mah battery.

Currently the xiaomi mi 10 ultra is not being sold outside of china but if xiomi will sell globally then it is great competition to note 20 ultra.

Every single flagship adds in its own unique features like that crazy 120 watt charging and then gives you a device that actually looks and feels like it's worth the thousand plus dollars that it's expected to be.

xiaomi are actually doing a flagship right and check many boxes which makes great competitor to note 20 ultra.