According to Bloomberg Apple has been rumoured to be planning a switch from using Intel processors to ARM-based chips in Macs.Bloomberg suggests that Apple will announce its plans to switch over to ARM chipsets as soon as this month in WWDC 2020.Apple has had great success using custom A-series silicon for its iPhones and iPads, with its iOS devices offering market-leading performance.Apple is similar similar tactics with its laptops and later desktop Macs. 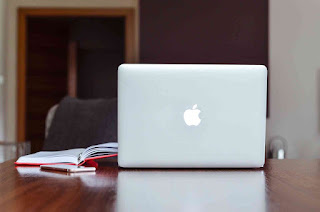 The transition from Intel based processors to ARM based processors is a pretty big step for the company.Apple is making a 12-core ARM chip of its own custom design. The chip would run on a 5 nanometer fabrication process and beat the performance of the current Intel lineup of MacBook Airs.Since Apple will be designing the chips, it will have better control over them. This could mean potential performance improvements and better optimisation of Apple software for its laptops. Also, ARM chipsets might result in better battery life as well.

It will be interesting to see how it will stack upon windows arm based laptops.